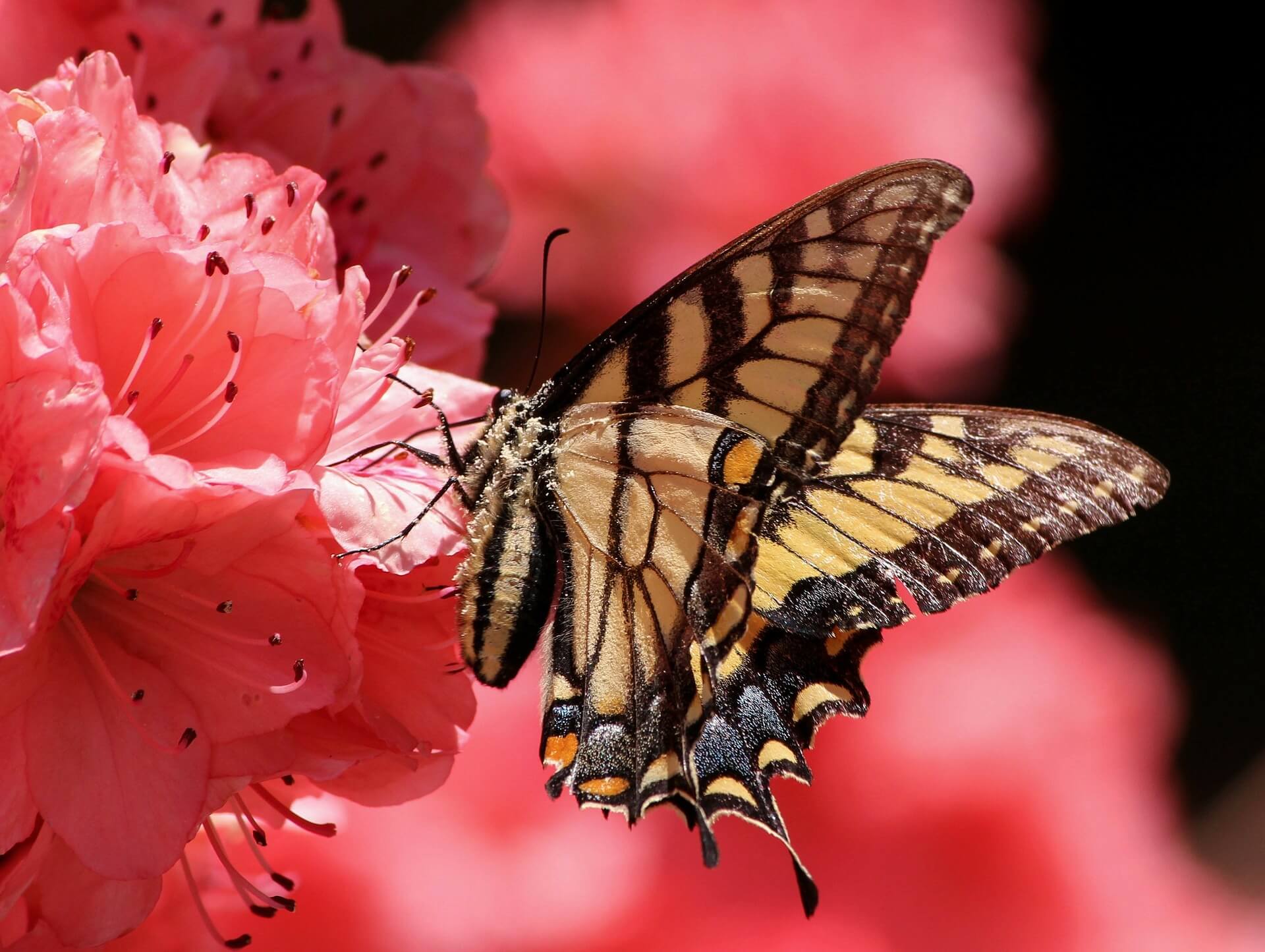 Swallowtails, and indeed all other butterflies, are of value to us in a number of different ways. Without doubt the most widely enjoyed aspect is the aesthetic one. With their fabulous colours and delicate flight, the beauty of swallowtails can be appreciated by people 0f all ages and cultures.

The enjoyment of swallowtails can take a number of forms, divided broadly between appreciation of the living animal and of the dead, dried and set specimen. The most natural and rewarding pleasure is to observe them in their native setting, flying across a forest glade or sipping water from the edge of a muddy pool. There is no need to know the scientific names and life history of swallowtails in order to appreciate the extra dimension of richness they can add to our environment. Most people around the world may not voice their enjoyment of butterflies, but experience in northern industrialized countries is showing that the response is more vociferous when the butterflies are suddenly no longer around.

Swallowtails, being a largely tropical group, are generally not well known to the general public in countries with a temperate climate. However, there is a growing interest in “butterfly houses”, where exotic species fly in large greenhouses amongst tropical vegetation. Visitors can walk through to watch, photograph and even handle the butterflies. Some of the more common birdwings and swallowtails are often well represented in such establishments. The stock is usually imported from the native country either as adults or as pupae which emerge in captivity. However, there is generally some research going on behind the public galleries and captive breeding is possible for an increasingly wide range of species. Established and responsible butterfly houses can do much to advance the cause of butterfly conservation, in terms of both scientific research and educating the public. So long as wild-caught material is harvested in a sustainable manner there will be no threat to the species exhibited.

The appreciation and use of dead swallowtails and other butterflies is a more contentious and complex issue. It can take many forms, from the Papuan farmer who decorates his hair with a birdwing, to the Taiwan industrialists that mass produce table mats made of butterfly wings set in clear plastic. The collecting method also varies widely in approach, from the private collector seeking a specimen or two for study, to the disinterested local labourer who is paid by the specimen and employed by dealers in cities remote from the habitat of the species. The moral issues are tortuous and perhaps best guided by a single consideration. Butterflies are living beings that fly, breathe and breed; they are not lifeless objects like stamps or match-books. They should not be taken merely to satisfy pointless acquisitiveness, but should only be collected with restraint and without unnecessary wastage. As will be seen, small-scale butterfly collecting generally does no appreciable harm to the population. The conservation of butterflies is much more seriously affected by habitat loss. Nevertheless, there is an unmistakable trend away from collecting and towards monitoring and photographing butterflies. This fashion towards appreciation of the living animal in its natural or semi-natural setting is greatly to be applauded and encouraged.

Adapted, with permission, from Threatened Swallowtail Butterflies of the World: the IUCN Red Data Book by N.M. Collins & M.G. Morris. The full volume, with references, may be downloaded from the IUCN Library System.