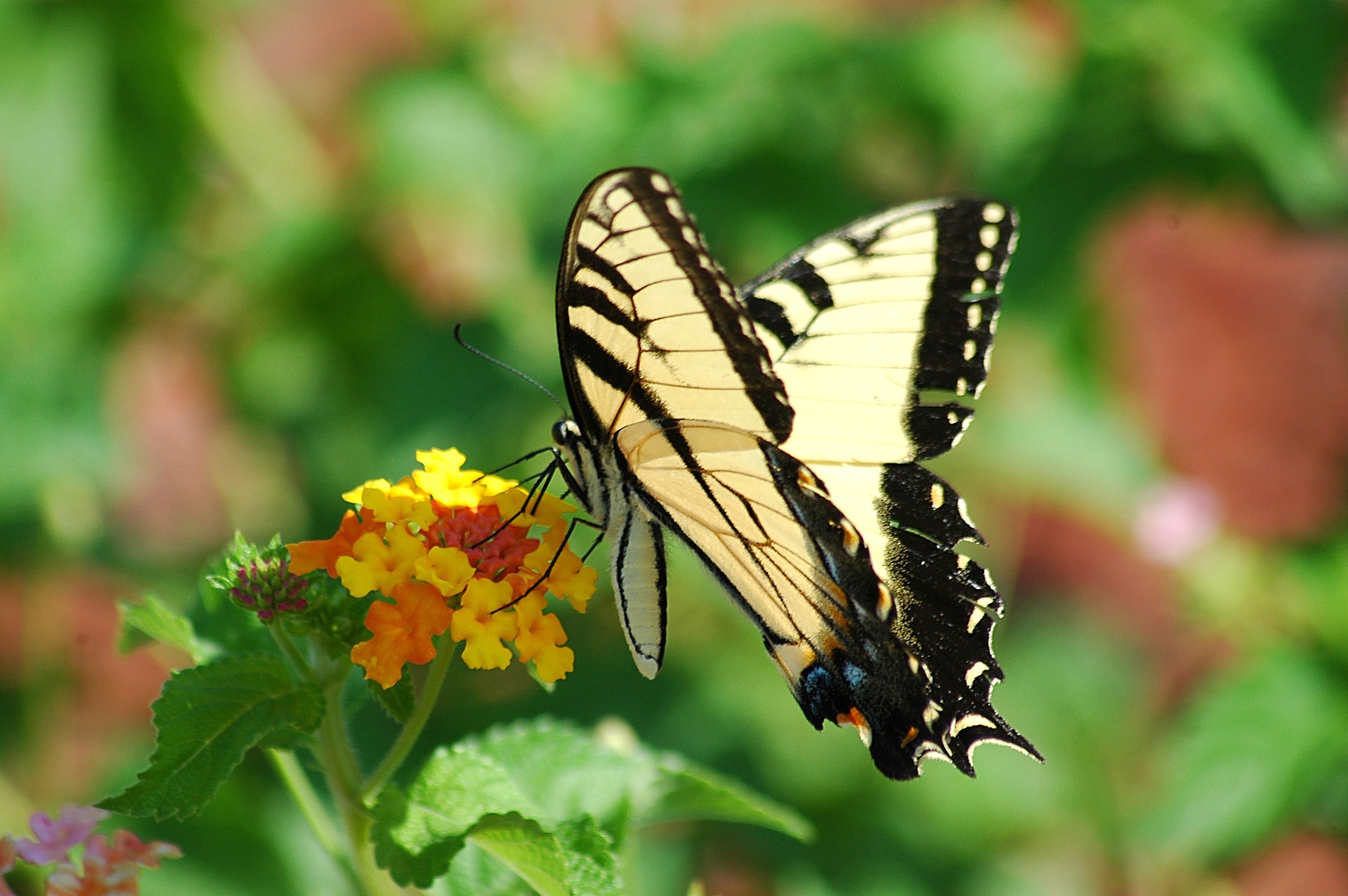 There are many swallowtails, birdwings and other Papilionidae that require further monitoring and research.

In addition to the 14 swallowtails that were assigned to the category Insufficiently Known (see Global Priorities) there is a wide range of uncategorized species for which further data are required.

In the list below, species marked with an asterisk are reasonably well known and not immediately threatened, but require continuous monitoring. Usually this is because they are found in areas where habitat destruction is accelerating, e.g. Graphium gudenusi in the forests of Central Africa, Atrophaneura antenor in Madagascar, Ornithoptera euphorion in Queensland forests, Papilio thaiwanus in Taiwan, Papilio thorium in East African montane forests and Papilio montrouzieri in New Caledonia.

Other species are well known and widespread, yet numerous local threats are gradually building up to a disturbing general picture; e.g. Allancastria cerisy in southern Europe and the Middle East, Zerynthia polyxena in Europe, Bhutanitis lidderdalei in Asia and Ornithoptera richmondia in eastern Australia. Sericinus montela from eastern Asia and Protographium leosthenes from Australia are of particular interest as primitive members of their tribes.

A number of species have an uncertain taxonomic position; the Ornithoptera species of Australia were until recently considered to be subspecies of O. priamus; Graphium pelopidas may be only a subspecies of G. leonidas.

Several species are very restricted in their ranges but not definitely known to be threatened, possibly only because they have never been investigated. In this category we include Battus eracon from western Mexico, Atrophaneura febanus and A . horishanus from Taiwan , A . rhodifer and Papilio mayo from the Andaman Islands, Papilio biseriatus from Timor and P. godeffroyi from Western Samoa.

However, the majority of the species listed below are simply very poorly known, in some cases only from a handful of specimens. Graphium mandarinus, G. tamerlanus, G. phidias and G. olbrechtsi are in this group, as are all the listed species of Parides, Papilio heringi, P. maesseni and many other species of Papilio.

Our long-term aim is to reduce this list by assigning proper categories to the species. This can only be achieved by an increased level of professional and amateur research into the world’s swallowtails.

This table is derived, with permission, from Threatened Swallowtail Butterflies of the World: the IUCN Red Data Book by N.M. Collins & M.G. Morris. The full volume, with references, may be downloaded from the IUCN Library System.