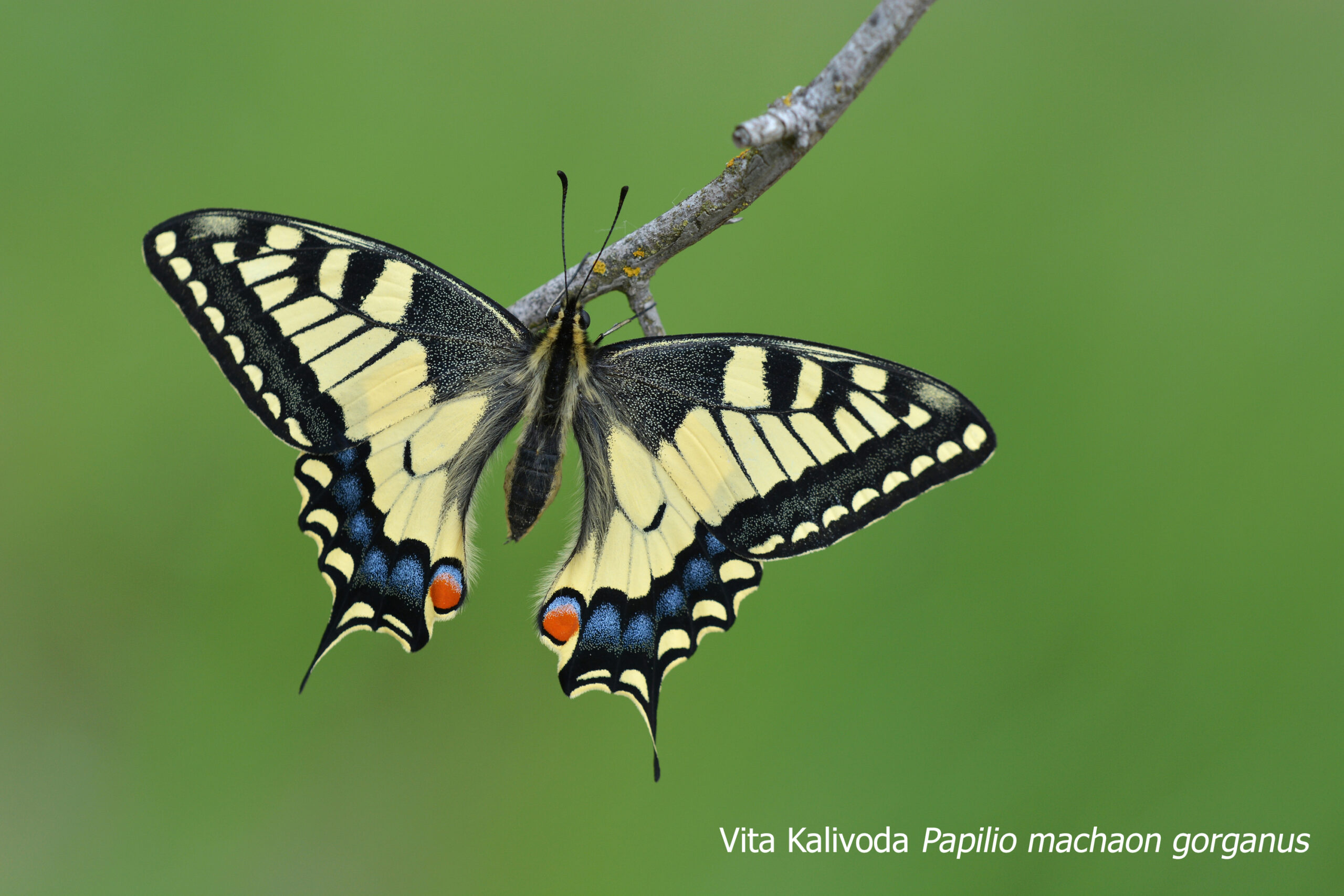 Congratulations to all our winners whose images are shown below along with some details about the butterfly. Mexico, Central America, Trinidad, Colombia, Venezuela, Guyana, Surinam, French Guiana, Ecuador, Peru, Brazil and Bolivia. Apparently not threatened, but is encountered as solitary individuals in humid forest and is rarely abundant (at least in Costa Rica). Five or six subspecies; B. b. chalceus is only known from the type collection. Common name: the Belus. Australia including Tasmania (where it is one of the most southerly-occurring papilionids), and Lord Howe and Norfolk Is; and mainland New Guinea. Not threatened as a species. Four subspecies. Common name: Macleay’s Swallowtail or Swordtail. Europe (excluding the British Isles, Norway, Sweden and Finland, although stray migrants are known from the UK and Sweden), North Africa and the Middle East (possibly excluding Saudi Arabia, Yemen, Oman, United Arab Emirates and Qatar), Afghanistan, Pakistan, India and China. Generally common and not seriously threatened although it is protected by law in the Czech Republic, Slovakia, Germany, Hungary, Luxembourg and Poland, was included in the (former) U.S.S.R. Red Data Book, listed as Endangered-Rare and protected in Austria and Indeterminate throughout Europe. Six subspecies including I. p. feisthamelii Duponchel from Morocco, Algeria, Tunisia, Spain, Portugal and France, which is variously treated as a doubtfully good species or a subspecies of I. podalirius. Common names: Scarce Swallowtail, Sail Swallowtail, Pear-tree Swallowtail. Entire Palearctic region through to China and Japan (including Nepal, Bhutan and Taiwan) as far south as some oases in Saudi Arabia and Oman and the high mountains of Yemen; Pakistan, northern India, northern Burma, Canada and Alaska. Often common and not threatened as a species. Thirty-seven subspecies. P. (P.) m. saharae flies in Yemen and parts of the Sahara and has been listed as a full species due to larvae differing from machaon in other parts of the region. Protected by law in Austria, the Czech Republic, Slovakia, Hungary, (subspecies gorganus) the U.K. (subspecies britannicus) and India (subspecies verityi). Listed as Vulnerable in South Korea, the (former) U.S.S.R. Red Data Book and the Austrian Red Data Book. Common names: Swallowtail, Old World Swallowtail, Common Yellow Swallowtail. Southern France, Italy, Spain, Portugal, Algeria, Morocco and Tunisia. Often fairly common within its somewhat restricted range but has been listed as Vulnerable throughout Europe. Threatened to varying degrees in France (where it is more local than Z. polyxena and the distinctive form honoratii is protected by law), Spain and Italy. Five subspecies. Common name: Spanish Festoon.