You are here: Home / Swallowtails of the World 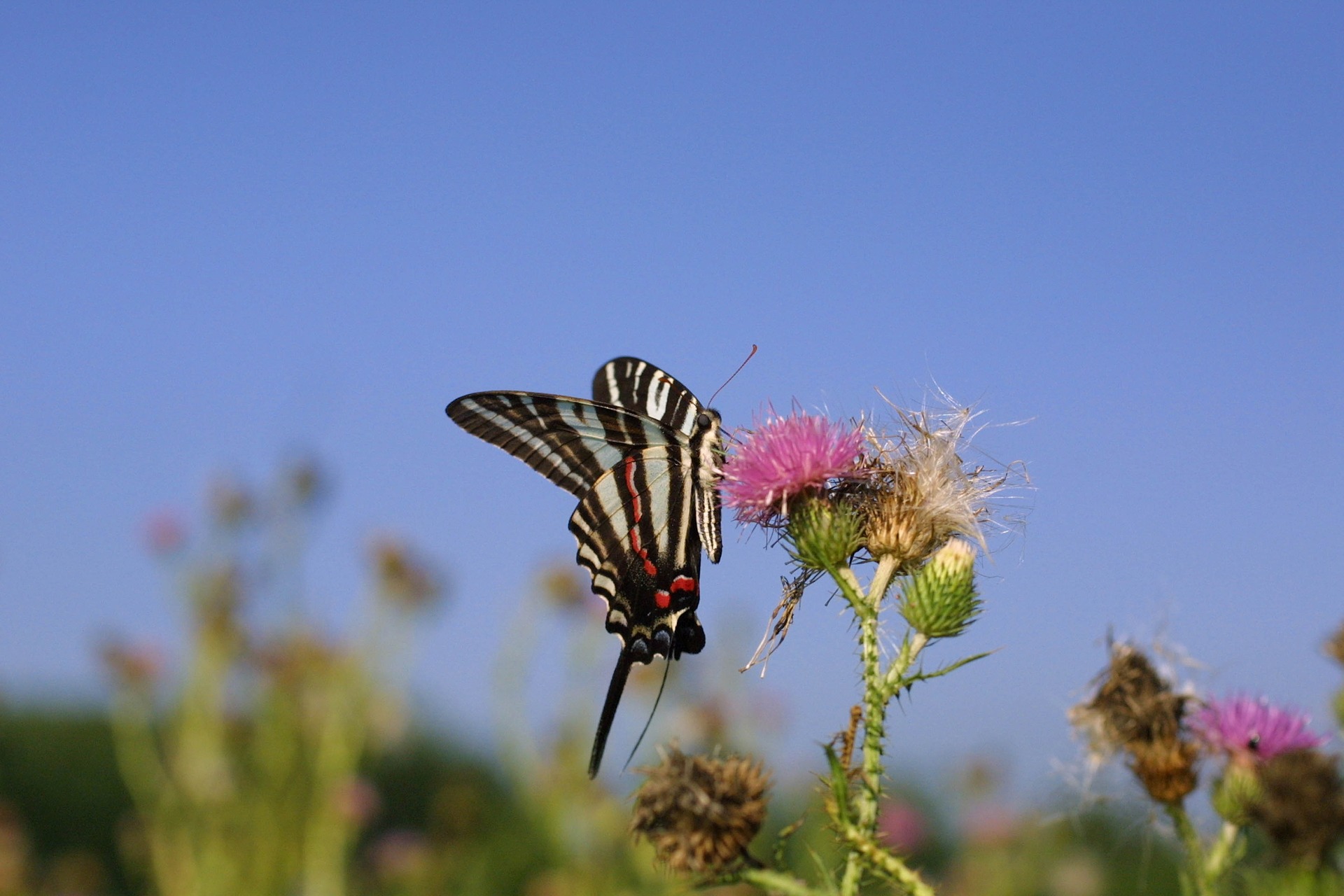 This section of our website aims to help you familiarise yourself with the amazing variety and beauty of the butterfly family Papilionidae: the Swallowtails.

We begin with a sequence of slides “Swallowtails of the World – Take the Tour” which gives a fascinating insight into not only what swallowtails look like but how they are related and even some of their special biological and morphological features.

Eventually there will follow an annotated list of the swallowtail butterflies of the world, which is still very much a work in progress! Our thinking is to follow the taxonomy of the Catalogue of Life and one of its constituents the Global Biodiversity Information System (GLOBIS), which was last revised in 2012. Valuable additional information on the Papilionidae may be found here.

The Catalogue of Life is the most comprehensive and authoritative global index of species currently available. It consists of a single integrated species checklist and taxonomic hierarchy. The Catalogue holds essential information on the names, relationships, and distributions of over 1.6 million species. This figure continues to rise as information is compiled from diverse sources around the world.

For each of the 31 genera and 553 species of swallowtail named in the Catalogue of Life, we will extract the distributional and other data recorded in Chapter 3 0f Threatened Swallowtail Butterflies of the World: the IUCN Red Data Book by N.M. Collins & M.G. Morris. The original book is available to download freely from the IUCN Library System.  Since 1985, when the book was published, some national boundaries have changed. References to distribution data from former East and West Germany have here been altered simply to Germany, while references to the USSR have been changed to former U.S.S.R. or to the constituent countries.

Without a doubt, there are many new records for swallowtails in the literature. These need to be inserted into these documents and a certain number have been referenced in our update. More work will be undertaken as time allows. In the meantime, it is hoped that these lists and notes remain useful to enthusiasts and conservationists, perhaps even to expert taxonomists.

For ease of use, the annotated list has been divided into a number of web pages according to subfamily. Unfortunately, it has not yet been possible to separate out the reference lists for each section, and the complete reference list is given in a separate web page. Numbers in brackets refer to the list of references. Each genus is numbered sequentially and their species numbered within them, for convenience. This sequence continues from one subfamily to the next.

Editorial recommendations and updates are welcomed and should be communicated to the Trust by email.

The Catalogue of Life depends heavily upon alphabetical sequencing, for ease of use. The taxonomic arrangement of our list is intended more closely to reflect relationships and is adapted from Hancock’s taxonomic re-assessment of the Papilionidae (109), which itself relied heavily on the earlier work of Munroe (188), Rothschild and Jordan (144, 145, 233, 234) and many others. These references give basic background information on all groups of species in the list that follows.

Many other valuable volumes are cited in the references, which follow the species lists pages. Important systematic works include Ackery (1) and Eisner (e.g. 70-74) and the relatively recent reassessments by Weiss (300, 315). for the Parnassiinae; Jordan (144, 145) for the whole family Papilionidae and Haugum and Low (119) and D’Abrera (49) for the birdwings. Ford (88) gives a useful account of general systematics in the Papilionidae. Useful illustrations are given by Lewis (169) and Smart (250), who also gives a species list. Authorities and dates of description are taken mainly from Bryk (28-31) and other authors and have not necessarily been checked back to the original publication.

This species list is essentially a vehicle for notes on the distribution and conservation of all swallowtail butterflies. The conservation status of species, where given, is from the most recent IUCN Red List, which in turn originally derived its swallowtail data from Threatened Swallowtail Butterflies of the World: The IUCN Red Data Book by N.M. Collins and M.G. Morris (1985).The aim has been to produce a document of utilitarian value to conservation planners in wildlife and national park authorities, most of whom may not be professional entomologists. Common names have been given where known. These have been taken from field guides, dealers’ lists and other literature, as well as references given in Wikipedia.

Occasionally it has been necessary to note conflicting opinions where species taxonomy and nomenclature may require further study or revision. However, we must emphasize that the list is not an account of primary taxonomic research. We have not attempted to examine the anatomy and morphology of the species listed. Instead, we have been guided by an extensive literature search combined with correspondence from about 100 expert lepidopterists worldwide. With 573 species listed, differences of opinion were inevitable and in such cases, we have given all aspects of the argument in an attempt to present a balanced document.

This list will need to be constantly updated. All errors and omissions remain the responsibility of the authors, but in our attempts to reduce these to a minimum we would particularly like to acknowledge the advice and help of four people well-versed in the taxonomy and nomenclature of the swallowtails, David L. Hancock, Jan Haugum, Tomaso Racheli and Bernard Turlin.